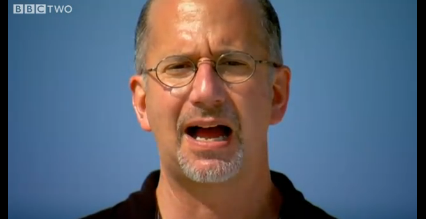 I teach a course on consumer irrationality and market failure at the Fuqua School of Business. I open up one of my lectures with a brief video demonstration of what psychologists call “the McGurk effect.” (See an example here.) In the video, a man makes the sound “ba ba ba.” About half of my students invariably identify the sound accurately. But the other half? They swear on their mothers’ graves that he said “fa fa fa.”
Why such strong disagreement? Because that latter half of my class listened to the videos with their eyes wide open, and their eyes told their ears what to hear. You see, the people who made the video spliced in the sound of the man saying “ba, ba, ba” over a video of him saying “fa fa fa.” Confronted with this inconsistent sensory evidence, these students’ brains tried to come up with a coherent picture of the world. As a result, they mistakenly believed the man was saying something he wasn’t saying… (Read more and view comments at Forbes)