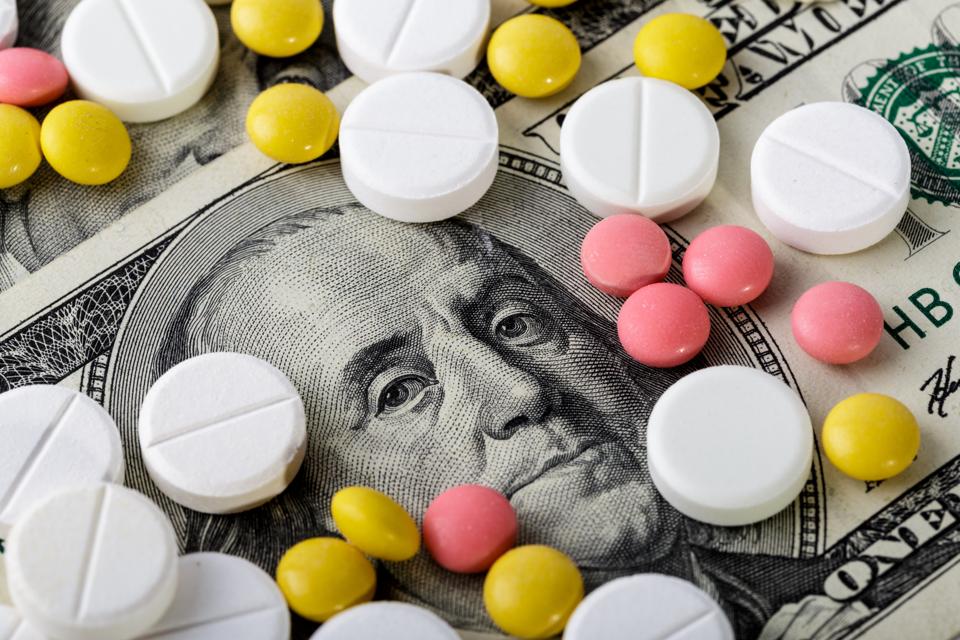 Pharmaceutical companies have been charging way too much for way too many of their products. Both Donald Trump and Hillary Clinton complained about drug prices during the election campaign, but neither political party has taken action since November to tackle the problem. Insurance companies aren’t doing much about this problem either, despite having a huge incentive to tackle high prices.
But there is someone who appears to be up to the challenge – employers. According to a recent study in the New England Journal, a consortium of 55 Catholic organizations decided to redesign their employee healthcare benefits in 2013. Before that time, these organizations provided their employees with tiered co-pays for their medications. Under formulary tiers, a patient might pay $10 a month for generic drugs, $25 a month for brand-name drugs, and $100 or more per month for expensive specialty drugs and biologics. Tiered formularies are designed to motivate patients to use less expensive medications, because they carry lower co-pays. But such formularies are usually blunt motivational instruments. They might convince a patient to choose a generic medication rather than a brand-name cholesterol pill, but the patient will have no further incentive to choose the least expensive generic medication. Similarly, a patient with rheumatoid arthritis will face a significant co-pay for a biological therapy, but that co-pay won’t change from one biologic drug to another, even if those drugs have very different price tags.
That’s where reference pricing comes in, a topic I have written about before. The Catholic organizations got together and looked at different categories of medication, and decided how much they would pay for drugs within each category, with the understanding that patients would pick up the rest of the tab. For example, medications for stomach reflux range in price from $26 a month to almost $300 a month. The employers promised to cover $26 of the cost of whichever reflux medications patients chose to take. Similarly, patients who wanted to take $400 nasal inhalers for their allergies could go ahead and do that, but the insurer would only cover $34 of that price, given that an equally effective inhaler was available at that price.
(To read the rest of this article, please visit Forbes.)