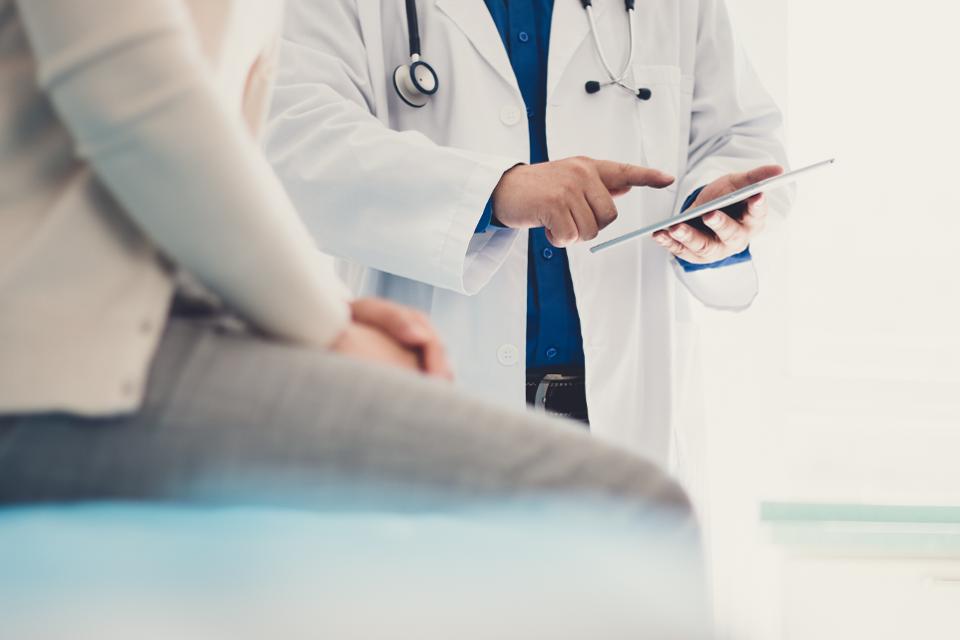 Jill Ladkin was already having a terrible autumn. It began with a seizure that put her in the hospital with what seemed like scores of unfamiliar physicians attending to her state of health. The brain scan revealed a mass in the lining of her brain, a location usually signifying a benign tumor; but, given her seizure, the tumor was hardly what you would call a harmless growth. The surgeon had a theory of what was going on; the neurologist had a different theory. The resident, a trainee, was not even convinced that Ladkin’s seizure was a consequence of the tumor. But Ladkin’s primary care physician soon clarified the situation, telling the resident to stop speculating about some non-tumor potentially causing her seizures. “Occam’s razor,” he said, reminding the resident to never look for a second diagnosis when one diagnosis suffices. “She has a f#@$%’g brain tumor.”

That is the kind of doctor he was. Her primary care physician did not content himself with only her primary care needs, like checking her cholesterol and making sure she got her annual flu shot. Nor did he defer to specialists when she got seriously ill. Instead, he got right down into the thick of the details. There in the hospital, he settled by Ladkin’s side and helped her figure out what to do about her tumor. He looked over her scans, pulling up medical articles about seizure-causing meningiomas. Ladkin was used to such attention; he had been her primary care doctor for 15 years, never once making her feel like he did not have all day to address her needs. They debated the pros and cons of her treatment alternatives and settled on a course of therapy – surgery followed by radiation. He said he would follow up with her in his clinic, once she had recovered from the surgery.

That is when Ladkin’s autumn got even worse. After she left the hospital, she called into the office to confirm a follow-up appointment with her primary care doctor and learned that he no longer worked at that office. He disappeared, retiring from medical practice for reasons Ladkin never discovered.
(To read the rest of the article, please visit Forbes).