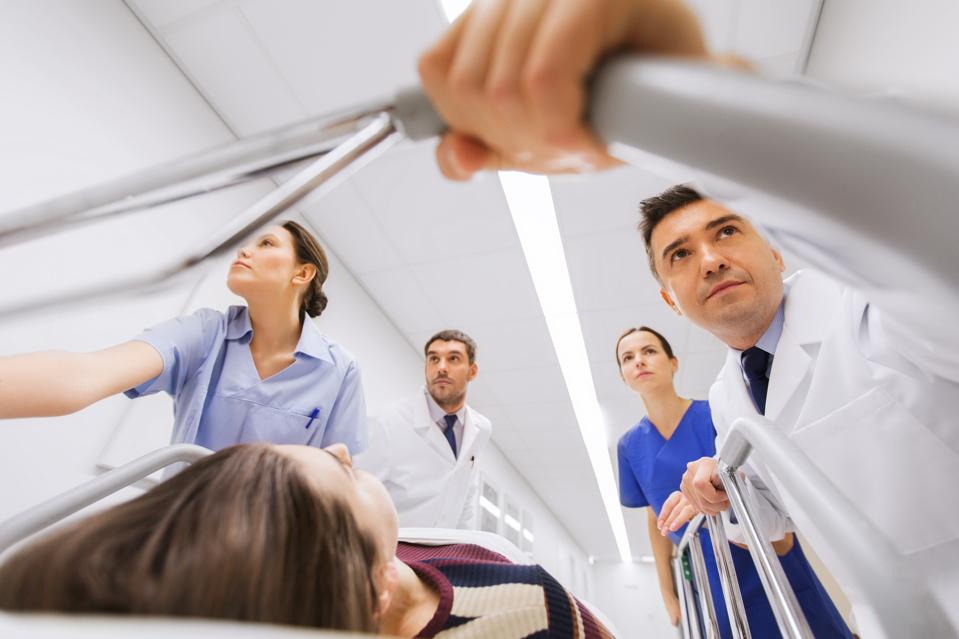 Recently I posted a piece, describing research out of Johns Hopkins, showing that when patients come to ERs – either with no insurance or insurance that is out-of-network – they often face charges that are four, six, or even ten-fold greater than what Medicare would pay for the same services.

After the post, I was inundated with angry tweets and emails, mainly from emergency medicine physicians outraged that I would blame them for these prices.
Below, I lay out some of these criticisms. I don’t expect I’ll satisfy all my critics, but I certainly want them to know that I’ve heard them, and that much of their concerns were ones I already shared.
Blaming Doctors:
Physicians told me that I was blaming them for high ER fees. I even received an irate email from an emergency medicine physician working in Europe, saying I had offended her, a strange response given that I was writing about the United States. But I think I know why she was upset. I presented data on physician fees. But when health policy wonks, like me, talk about “physician fees,” we aren’t referring just to what doctors charge for their services. Instead, we are talking about all healthcare charges that aren’t part of a hospital bill. Terrible terminology, I know. But it goes back a long ways, to the separate evolution of Blue Cross insurance plans (set up by hospitals to cover their fees) and Blue Shield plans (set up by doctors to cover other medical bills—hence “physician fees”). This terminology even got carried forward into Medicare when it was formed, with Part A paying hospital bills and Part B paying physician services—including things like outpatient xrays, lab tests, EKGs, and the like.
Here’s the misunderstanding: To Medicare, ER bills are considered physician services, not hospital bills. So when I rightly criticized the high cost of ER care, it sounded like I was blaming physicians.
(To read the rest of this article, please visit Forbes.)