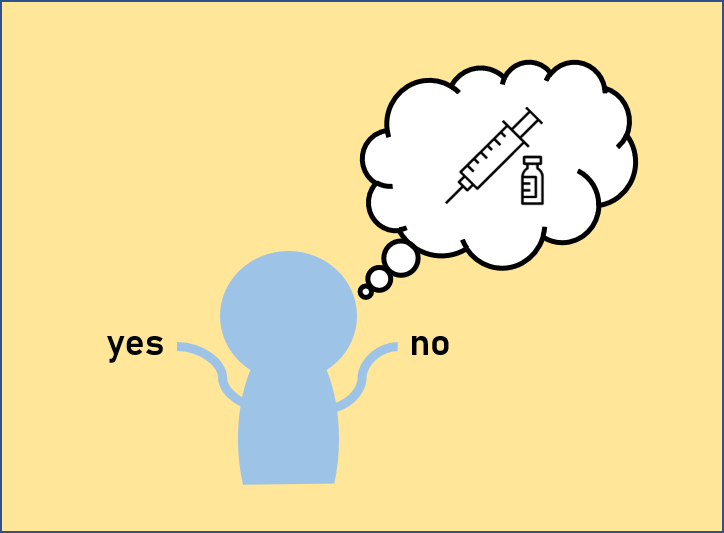 In 2019, tens of thousands of Americans took an unproven COVID treatment—hydroxychloroquine—because a persuasive politician convinced them of its merits. So often, the message is more important than the verity of the message. We need to keep this in mind if we want to overcome vaccine hesitancy.

I was reminded of the importance of good messengers when I was reading an excellent book by Diarmuid Jeffreys about the history of Aspirin. In his book, Jeffreys recounts that tens of thousands of English people refused to take a cousin of Hydroxychloroquine, a medicine called Quinine, even though it was a proven treatment for malaria. They avoided the drug simply because, as good Protestants, they would not ingest what was known at the time as “the Jesuit’s root.” Early advocates of the drug were Jesuits within the Catholic Church, and that didn’t go over well with the largely Protestant British population.

Then a clever, if not deceitful, apothecary persuaded people to accept the treatment. The story of this Protestant practitioner holds lessons for our current struggles to contain COVID-19.