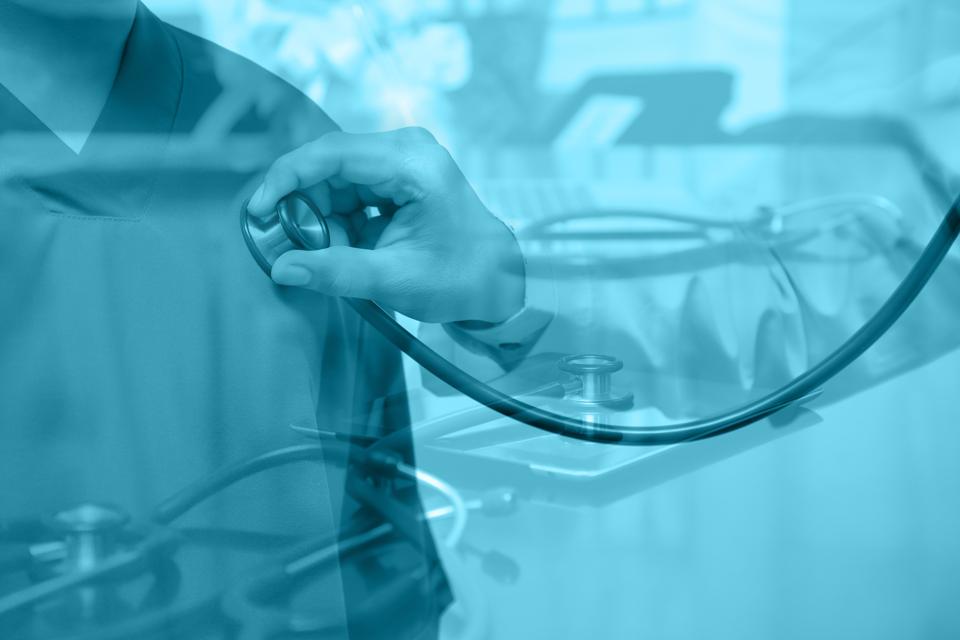 Death by a thousand bureaucratic demands. That’s how many American physicians currently describe their jobs, with work days that often don’t end until long after their kids go to sleep, when they finally finish documenting their clinical interactions. You see, government regulators and insurance company bureaucrats have been imposing a growing number of quality measurements on doctors, who consequently have to spend hours each day tracking what they’ve done to and for their patients.
But physicians need to understand that the need for late-night documentations is partly their fault. Government payers and insurance companies are monitoring American physicians for a simple reason—too often, the medical care physicians provide is of substandard quality.
Consider findings from a study by David Levine and his colleagues at Harvard. They reported on how the quality of primary care evolved between 2002 and 2013. They found that primary care physicians do a great job in some tasks—90% success at offering cervical cancer screening, for example, all the way back to 2002; more than 90% success in avoiding unnecessary sleeping pills in elderly patients for most of the past decade. In addition, primary care physicians have improved their performance in some notable ways since 2002: the percent of people with heart failure receiving life-saving beta blockers has increased from less than half to almost two thirds in that time period; the number of people with coronary artery disease receiving cholesterol pills has also increased from half to almost two-thirds.
(To read the rest of this article, please visit Forbes.)