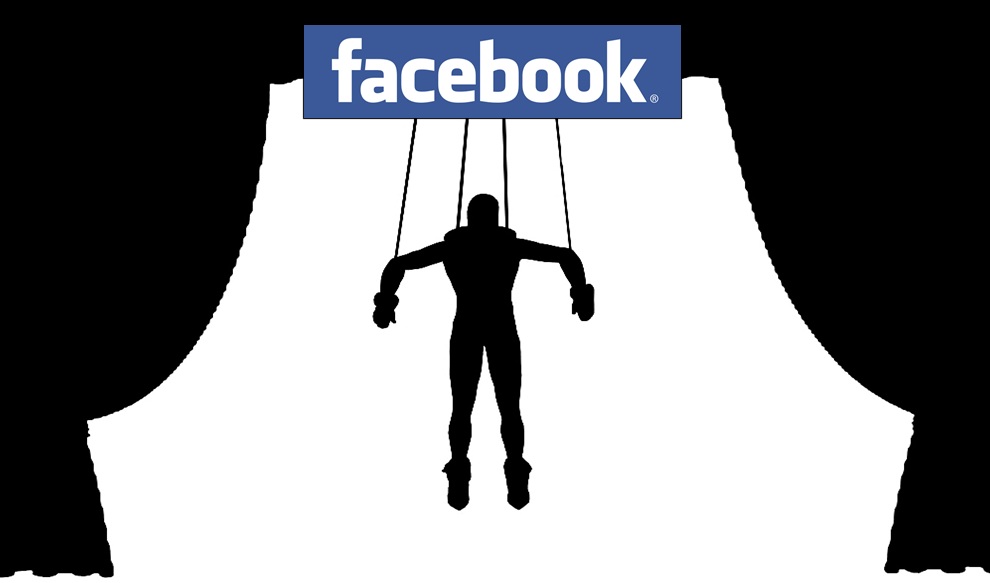 Last summer, Facebook received terrible press for running experiments on its users, adjusting the proportion of happy and unhappy posts at the top of people’s news feeds to see how that effected their moods. Shortly after that controversy surfaced, OK-Cupid founder Christian Rudder proudly announced “we experiment on human beings.” He unabashedly admitted that he runs experiments without users’ consent, but pointed out that this is a practice common to the majority of internet companies. What headline will grab the most clicks on HuffPo? You can guess that this company has run scads of experiments to answer this question. But Rudder didn’t simply run harmless little trials on whether putting the word “bikini” in a headline leads more people to click on it. Instead, his company actively lied to its consumers.
OK-Cupid is a dating site, you see, which purportedly learns enough about people who use its services to match them up with compatible partners. “We took bad pairs of matches,” Rudder proudly announced, “and told them they were exceptionally good for each other.” They found almost no reduction in how likely such people were to pursue relationships with each other.
Putting aside the evidence Rudder collected of the uselessness of his company’s matching technology, his experimental method raises questions about whether it can ever be ethical to experiment on people without their consent.
Well, I, like Rudder, have conducted social experiments on unconsenting, unwitting people. But the experiments I run differ in very important ways from the unacceptable methods with which OK-Cupid ran its experiment. Given the potential for companies like Facebook and OK-Cupid to cause real harm with their research, we consumers should at a minimum demand that such companies get feedback from independent ethics boards.
(To read the rest of this article, please visit Forbes.)