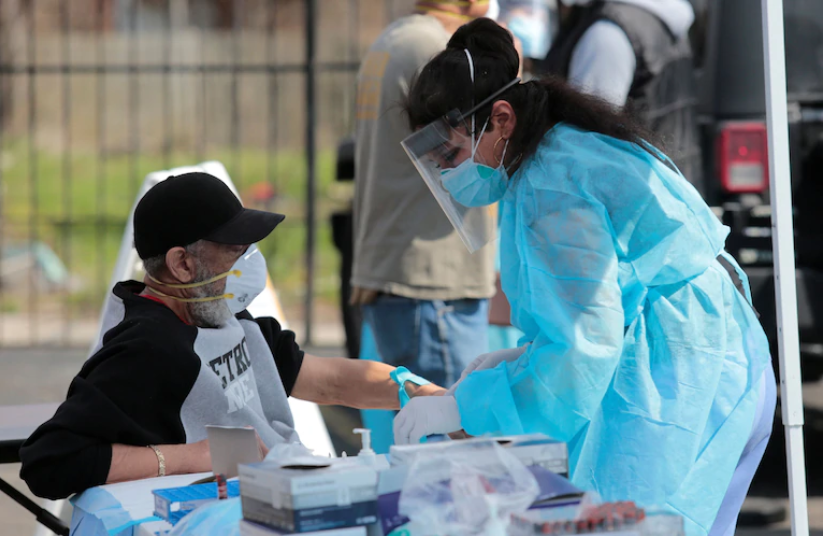 Antibody testing has accelerated in the United States in recent weeks: In one prominent study, for example, involving some 3,000 New Yorkers, roughly 14 percent of state residents were found to have been exposed to the virus — and 1 in 5 in New York City. Some proponents of such tests believe they could pave the way for “immunity passports,” documents identifying people who have previously been infected and may now be immune to the virus. They might allow people to rejoin the workforce, or eat in a restaurant.

Immunity passports are controversial for many reasons: We don’t know the extent to which exposure to the novel coronavirus protects against future infection, for example, and a passport system raises important issues involving medical privacy. (To present potential cheating, testing would have to be officially verified and, most likely, stored in a centralized database.) Passports could create perverse incentives for people in precarious economic circumstances to deliberately catch the disease so that — if they recover — they can return to normal life. They could rend social cohesion by splitting the population into groups with greater and fewer rights.

(To read the rest of the article, please see Washington Post).