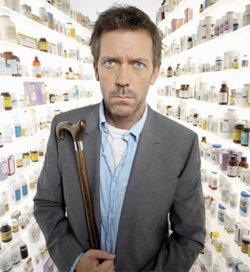 Alex, a third-year medical student, is in the middle of his surgery rotation. He frequently finds himself rather shocked by some of the unseemly remarks that his attending, Dr. Tate, makes during surgery and between seeing patients on rounds. A highly respected surgeon, Dr. Tate is personable with patients and well liked by them, but his comments to his residents and medical students outside of patient earshot are often distasteful and inappropriate (e.g., “Sure I can fix his heart now but he’ll croak before Christmas” or “It’s hardly worth it to consent her—she’s way too dimwitted to understand a thing” or “This patient was here in January and is so fat that she literally broke the bed”). The other med students also seem put off by this behavior, but no one has said anything to Dr. Tate.
Almost every day at lunch, Alex relates several of Dr. Tate’s comments to his friends…(Read more here)