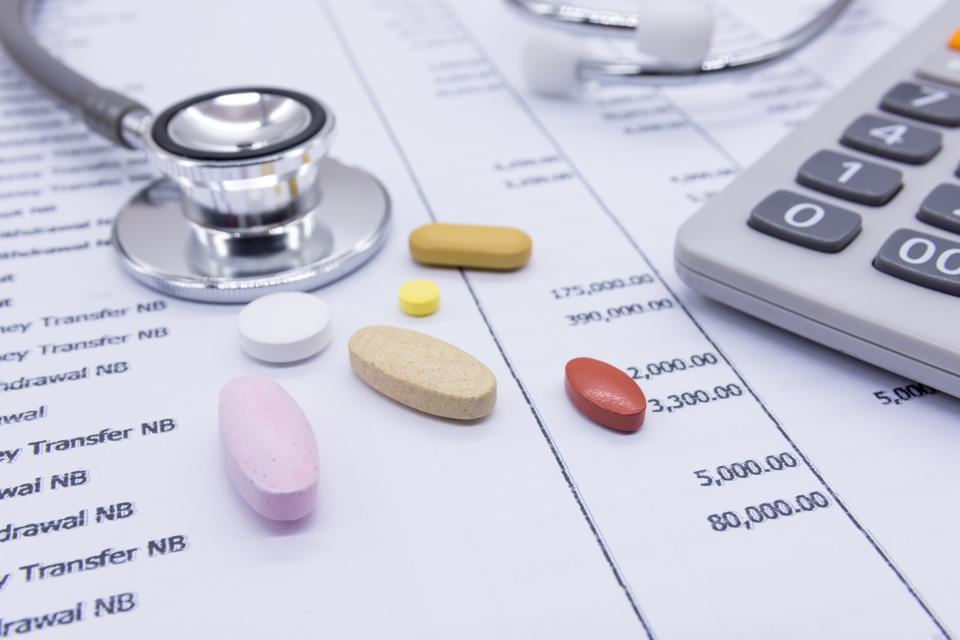 When Lorie Duff was pregnant with her third child, she did what all good moms are supposed to do. She went to the ObGyn clinic for prenatal care. But she fell behind on the clinic payments. She only made about $25,000 a year managing an auto parts store while her husband stayed home with their kids. The out-of-pocket expenses were outpacing her ability to pay.
That’s when she found herself on the phone with a debt collector, who demanded a minimum of $400 to help her out. She knew if she didn’t do that, things would get even uglier. She was in a state of panic, with collectors calling almost every day to wrestle money from her. She was convinced the next caller would inform her she had lost her house.
Unknown to Duff, she was eligible for financial assistance from the hospital, which had turned her unpaid bills over to a collection agency. If she had expressed her financial concerns to the hospital earlier on, she never would have found herself in a position where every time she saw a stranger walking in her neighborhood, she worried it was a repo man.
In normal consumer markets, people owe what they owe. In fact, consumers often can’t purchase goods or services until they pay for them in advance. But in healthcare, patients usually receive services before paying the bill, often (as we’ve seen) before even knowing the price of those services. In part, this backwards relationship between payment and receipt of services occurs because patients require urgent treatment, and providers don’t want to take time collecting money before taking care of their illness. Other times it is backwards because providers send the initial bill to an insurance company, not knowing how much insurance will pay versus how much the patient will be responsible for.
(To read the rest of this article, please visit Forbes.)