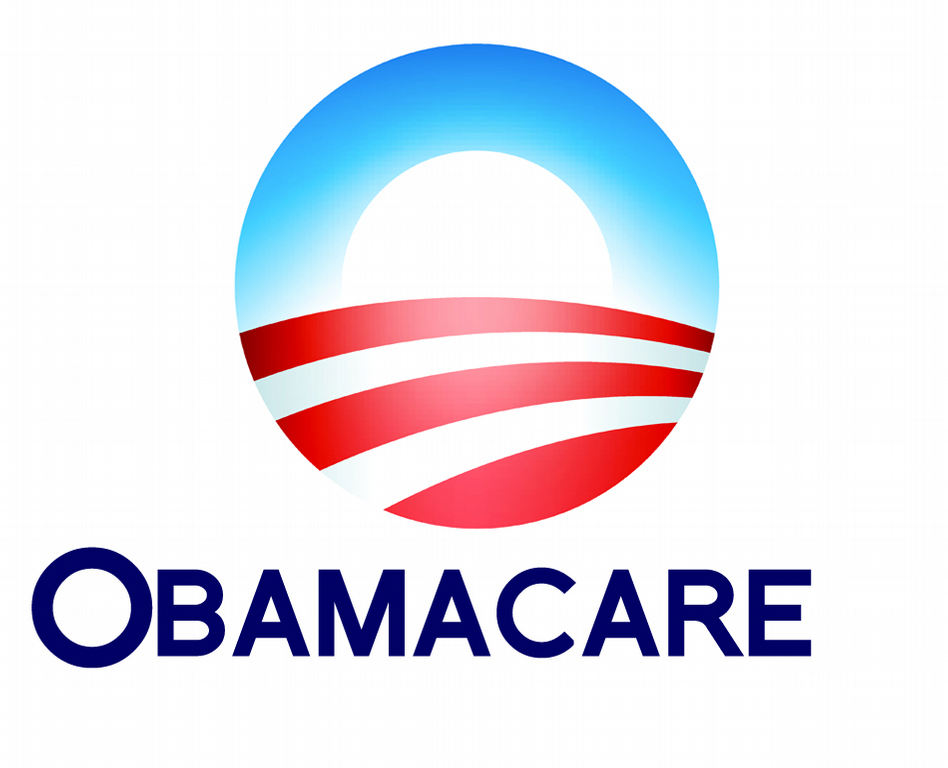 Even before Obamacare became the law of the land, the U.S. health care system was undergoing a dramatic transformation. Millions of people were shifting from generous health insurance plans to consumer-directed ones that pair low monthly premiums with high out-of-pocket costs.
This shift has been encouraged by employers, eager to reduce the cost of employee benefits. It has also been encouraged by market enthusiasts who contend that the U.S. health care system needs to be more like the traditional consumer economy.
In theory, a family with a high deductible plan – on the hook for, say, the first $5,000 of health care expenses each year – will scrutinize the cost and quality of health care alternatives before deciding whether to receive them. In practice, health care consumerism doesn’t always play out at the bedside in ways that promote savvy medical decisions.
That was one of the conclusions my colleagues and I drew after studying more than 2,000 medical appointments – typewritten, verbatim transcripts of doctors and patients interacting in outpatient clinics across the country. The results, which appear in a study released this week by Health Affairs, should raise a cautionary flag about venturing further into the tricky terrain of health care consumerism.Consider one of the breast cancer patients in our study who was still being evaluated to determine the extent of her tumor. Because she had no strong family history of the disease, the doctor cautioned that her insurance company might not agree to pay for the expensive genetic testing. “How much does it cost if I have to pay for it?,” the patient asked. “Oh we don’t want to talk about that,” the doctor replied, thereby putting an end to her attempt to become an informed consumer.
Or consider the patient who mentioned she “cannot take my pills because there is now a co-pay.” When she explained that she had “zero income,” the physician replied, “That’s what happens, yeah,” without addressing her inability to pay for the medications.
Health care consumers – aka “patients” – cannot expect to make savvy financial decisions if their doctors don’t engage with them in productive conversations about the pros and cons of their health care alternatives, including the financial costs. Some physicians say they are reluctant to do so because money talk would contaminate the doctor-patient relationship. Many more physicians, I expect, would like to hold such conversations, but struggle to do so because there’s no easy way to figure out how much patients will be required to pay out-of-pocket for their medical care.
The U.S. health care system is mind-numbingly complex. Some patients have private insurance, others have Medicare or Medicaid. Some with private insurance face high deductibles, others low. Some Medicare patients purchase supplemental insurance, others don’t. To make matters even more complicated, each of these payers has different rules for deciding what services to cover, and how generously to cover them.
In fact, frustration with our system often distracts physicians from dealing with patients’ financial concerns. For example, after one patient in our study complained about the cost of a bone drug, the doctor acknowledged the price was “crazy” and then went on a rant: “What usually happens is the hospital or clinic will charge 300 times what they think they can get and the insurance company pays 1/20th of the original. It’d be like going to your car mechanic and them saying, ‘It’s going to be $17,000 to get this fixed,’ and you say,’ Well, how about $149?’ ” He went on to complain about the high salary of an insurance company CEO, and never returned to the patient’s difficulty paying for her medication.
There are steps we can take to improve this. Medical schools should teach students how to navigate the new world of health care consumerism. We also need to make it easier for patients and physicians to discern the cost of medical care by having more states pass legislation like Massachusetts and North Carolina that requires providers to publish health care prices. These are promising developments.
But we should not delude ourselves into thinking that price information alone will transform patients – frequently overwhelmed by their health care conditions – into super shoppers. Until health care consumerism can function in a manner that begins to achieve its promise, we should be cautious about pushing more people into health insurance plans that force them into a consumer role that they and their physicians are not yet ready to embrace.

***This op-ed was previously posted in The News & Observer***