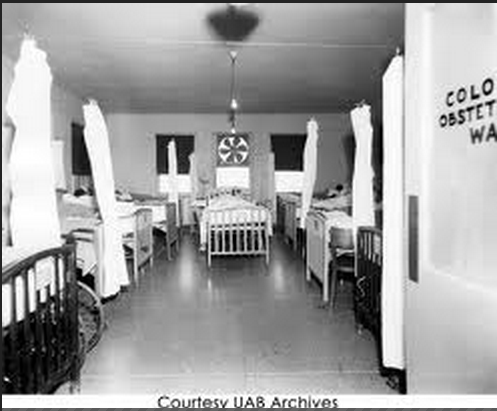 As anyone who has followed the Obamacare roller coaster over the past 4 years knows, passing legislation is only the first step in reforming a healthcare system. Since Obamacare came into law, we have been consumed by battles over how to implement it, and by struggles over how to make it work effectively. But such implementation struggles are not new to Obamacare. We sometimes fail to remember that previous healthcare laws rolled out with a fair amount of controversy of their own.
For example, when Medicare was passed into law in 1965, the program was far from a done deal, especially in the South where Medicare threatened to end hospital segregation.
Federal programs had long been a challenge for those in the South who favored segregation. When Social Security was passed into law, southern Democrats managed to keep most black people out of Social Security by excluding farm and domestic workers from receiving such benefits. But Social Security eventually expanded to include these people, which did not please many southern conservatives. That’s why when Medicare was passed into law, they were determined to prevent it – another damn federal program – from interfering with the southern way of life… (Read and view comments at Forbes)