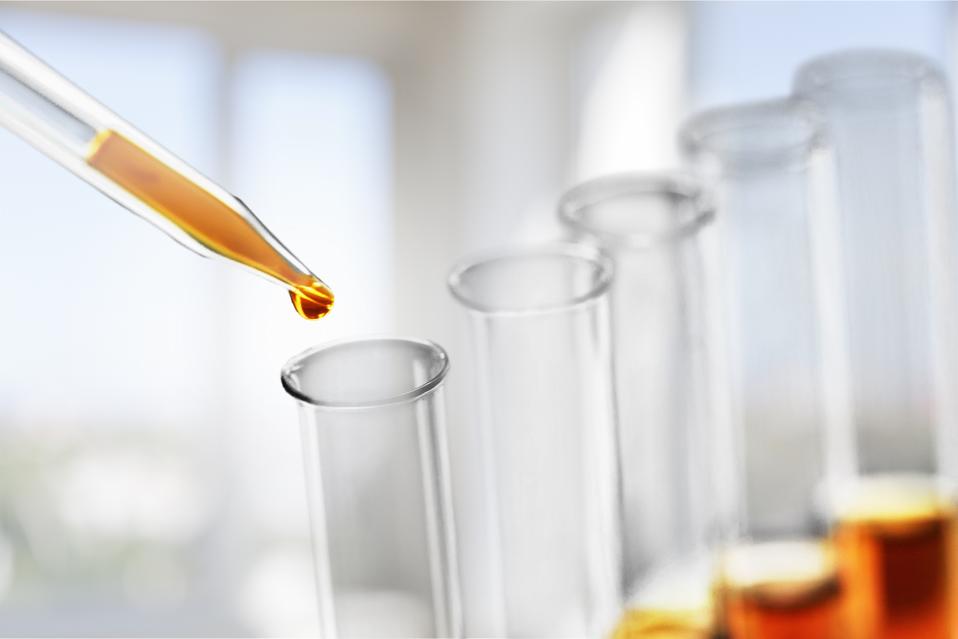 It is hard to make money treating rare diseases. There simply aren’t enough customers to generate many profits. That’s why the U.S. government passed the Orphan Drug Act in 1983, a law which created a series of incentives to encourage drug companies to develop treatments for rare or “orphan” diseases – conditions affecting less than 200,000 people in the U.S. Thanks to longer patent protection, tax reductions, and fee waivers, the orphan drug industry has become quite profitable.
Are rare orphan diseases now becoming too common?
In the 1980s, the pharmaceutical industry received orphan drug status for about 3 or 4 products per year, with most of these drugs being either the first treatments available for the diseases in question or major improvements over prior treatments. From 1983 through 2010, the pharmaceutical industry never received approval for more than 10 orphan drugs in a given year.
To read the rest of this article, please visit Forbes.