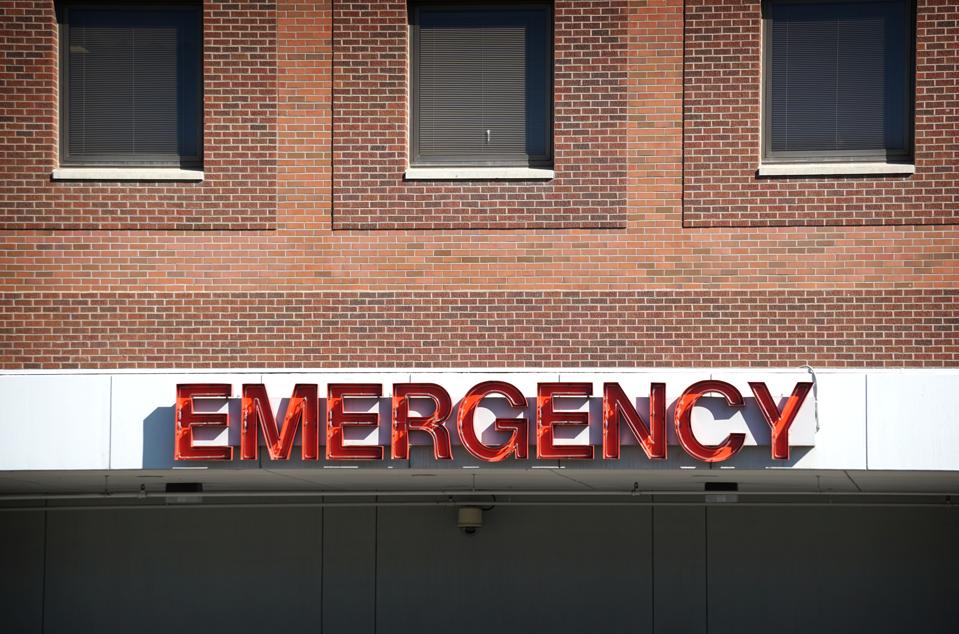 Last spring and summer, the Republicans stumbled in their efforts to repeal and replace Obamacare. But they might try a new approach later this year. If they do, expect to hear more debates about what their replacement plans mean for chronically ill Americans. People with pre-existing conditions might get priced out of insurance. People without insurance might delay important medical care, and suffer accordingly. These are serious problems, and Republicans ought to explain what they will do to avoid harming so many people.
But lest you think it is only the poor and downtrodden who will be harmed by this legislation, consider what will happen to your favorite local hospital. Without paying customers – i.e. people with insurance – it is going to lose money. That means even if you are not at risk for losing your insurance, you might lose the ability to go to your neighborhood hospital.
Consider the impact of Medicaid cuts on hospitals. Some Republicans already refused to expand Medicaid under Obamacare. If Republican healthcare legislation becomes law, those states that already expanded will probably be forced to contract their programs. That is going to cost hospitals lots of money, in the form of uncompensated care. When people without insurance become grievously ill, hospitals are required to provide them with emergent care, even if they have little chance of being reimbursed for that care.
(To read the rest of this article, please visit Forbes.)