The MacOS has a new self control app called, straightforwardly, SelfControl. The app has an ominous icon, which looks like a cross between a poker game gone wrong and the warning symbol on a bottle of poisonous chemicals: 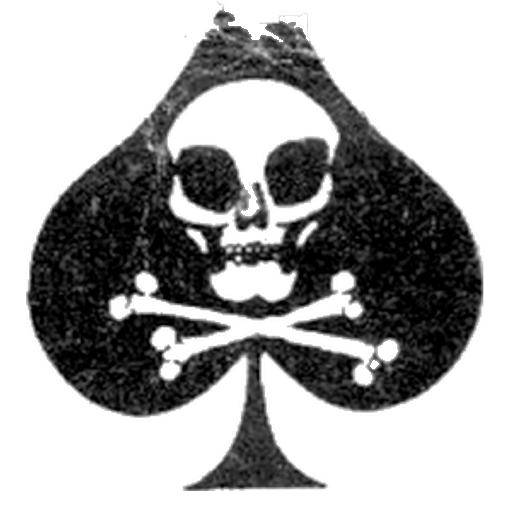 The app gives users the ability to temporarily block websites, which they know they are wasting too much time on. If you decide, for example, that you keep checking out your Facebook feed rather than finish that important project, you can tell the app to deny you access to the Facebook website for the next, say, four hours.
All of us have limited willpower. And even the act of avoiding Facebook can be exhausting for those people who are addicted to it. This kind of app takes over willpower responsibilities for us, allowing us to use our energy for better purposes.
I’m in favor of the idea, as long as people aren’t spending too much of their time blocking PeterUbel.com!