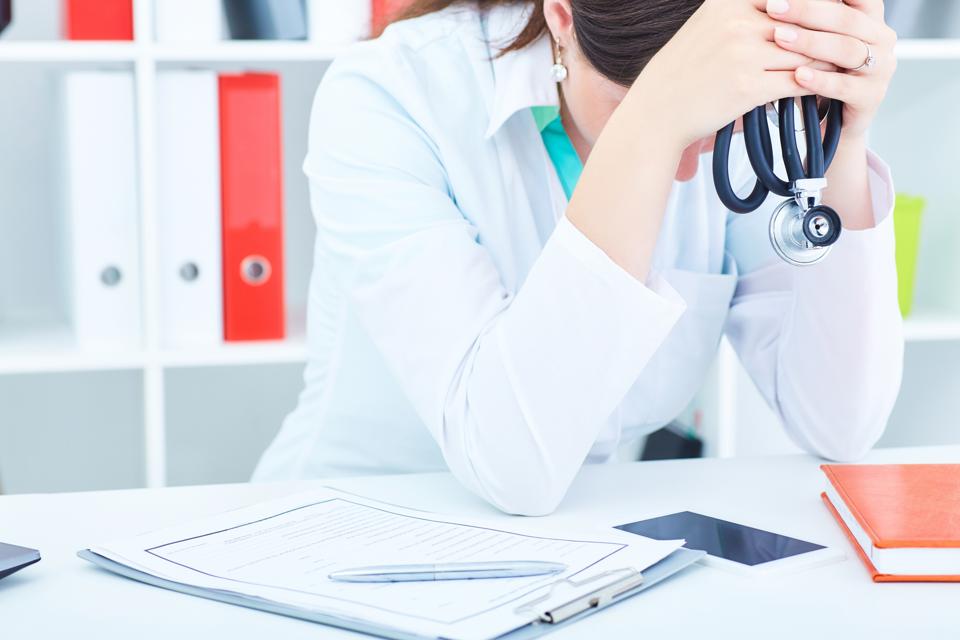 It is hard for any physician to advance as a medical researcher. Competition for research funding is fierce; the rigors of publishing in prestigious medical journals are gargantuan. And women pursuing such careers face even bigger challenges, with many having to take on disproportionate burdens at home compared to their male colleagues (caring for kids, attending to chores), while receiving less effective mentorship than equally accomplished men.
Add to that the horrible, awful burden of being sexually harassed. I was part of a research team led by Reshma Jagsi of the University of Michigan, that reported on the frequency of sexual harassment experienced by early career medical researchers. I will tell you about our findings shortly. But first, I want to describe an email Dr. Jagsi received shortly after we published our findings. It was from a woman (who I will keep anonymous) who experienced sexual discrimination and harassment during her residency training (the period of time immediately following medical school). She was in a relatively small specialty, one where everyone knows everyone else. That made her feel like if she spoke up in any way about her treatment, word would get around the country about her difficult personality, and it could interfere with her career.
During residency training, her department chair held weekly poker games for residents and faculty, but only invited men. It was a guy’s night kind of thing, a seemingly harmless gathering except for its close connection to the workplace. If the department chair had invited non-employees over for poker – dudes he knew outside of the medical school setting – there would be nothing wrong with him holding a male only poker game. But by inviting colleagues and employees, while excluding the women in his department, he was erecting a barrier to their careers. Poker games and golf foursomes matter.
Quick side note. When Jagsi showed a draft of this essay to the anonymous woman I’m writing about, the woman worried that mentioning the poker game might give away her identity. In case you think you know who this woman is because you were her department chair, excluding her from a poker game – my guess is there are dozens of people reading this article who feel the same way. Men only, workplace-related poker games are so common as to be a bad cliché.
Sexual harassment of course is even more destructive than poker-related sexual discrimination. In this woman’s case, such harassment left her mired in self doubt.
To read the rest of this article, please visit Forbes.