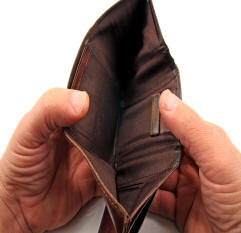 Joanne Reed’s breast cancer was discovered at an early stage, early enough that her doctors would be able to remove the tumor with surgery (either a mastectomy or a lumpectomy) and then, with a touch of chemo, she would face a decent chance of living out her life without a recurrence.
But then Reed’s cancer metastasized to her wallet: “I was working full-time at the time [of my cancer diagnosis] and had pretty good insurance.  But I still had co-pays…anyway, I kept getting bills.”  And unfortunately, she kept getting bills at the same time as her income declined, because the treatments made it difficult for her to continue working: “So our income was cut in half.  And with a husband who is disabled [with schizophrenia]…and I had also had some credit card debt from the past…”
Reed is one of several dozen women who participated in a Duke study (led by an oncologist, Yousuf Zafar) on which I have been collaborating.  The study explores the financial burdens created by cancer diagnoses.  Reed spoke anonymously to our research team (Reed is a pseudonym) and her story is as tragic as it is routine.  Across our interviews, we discovered a wide range of medical and social circumstances impacting patients’ lives.  Some people had early stage cancers, others had more advanced disease; some people had health insurance and others didn’t.  But almost to a person, one fact was consistent across these patients—none of them expected that their cancer treatments would cause as much financial distress as they did.
Even people with decent health insurance may be one serious illness away from economic calamity…(Read more and view comments at Forbes) 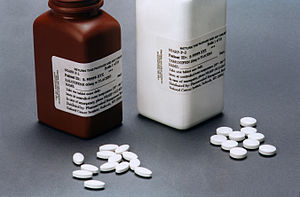 On April 14, The United States Preventive Services Taskforce concluded that women with an elevated risk of breast cancer – who have never been diagnosed with breast cancer but whose family history and other medical factors increase their odds of developing the disease–should consider taking one of two pills that cut that risk in half. The Taskforce is an independent panel of medical experts who review the medical literature to estimate the pros and cons of preventive interventions. This is the same Taskforce that in recent years raised questions about the benefits of mammograms in 40 to 50-year-old women, and PSA tests for men of all ages, tests that screen respectively for breast and prostate cancer. Despite the popularity of both of these tests, the Taskforce concluded that their harms often outweigh their benefits.
The irony now is that with this report on breast cancer prevention pills, the Taskforce has switched from rejecting something patients believed in to endorsing something most patients will reject.
The seemingly strange way the Taskforce ping-pong’s between popular and unpopular recommendations is inevitable, because these kinds of recommendations must necessarily go beyond the medical facts – it is impossible to decide what preventive measures people need without making value judgments.
To understand the way facts and value judgments get mixed together in these kinds of recommendations, let’s take a closer look at these breast cancer prevention pills… (Read more and view comments at Forbes)

I got an email recently from someone who read Critical Decisions, and who said it resonated with her in part because of work she does with a breast cancer hot line.

“I’ve been volunteering as a Helpline worker for Living Beyond Breast Cancer.  We get a lot of calls from women who seem to have communication problems with their doctors.  Sometimes they don’t understand aspects of their treatment or are puzzled by unexpected side effects or think they’ll be seen as complainers if they speak up.  We always tell them it’s part of their doctors’ jobs to answer questions and explain stuff, and we try to give them some information about what they’re experiencing to help them formulate questions.  But your book also made me think it would be a good idea to help them articulate their values and priorities.”

My advice:  Write down your questions in advance.  And bring someone along to the visit, if possible, who is not shy about asserting themselves in front of doctors.
Any other suggestions you would have her pass along to the women calling in?

As if being diagnosed with breast cancer wasn’t bad enough, many women with this diagnosis face complicated decisions about what kind of medicine or chemotherapy to take, if any, to reduce their chance of cancer recurrence.  As I discussed in a recent post, the mathematics of such decisions can be hard to comprehend for many patients.  But given that the right choice often depends on patient preferences, it would be great to help patients understand enough of their math to involve them in making the choice.
A group of researchers has developed a tool to help women with these decisions.  Called Adjuvant Online, it is a computer algorithm that takes in information about a specific woman’s cancer, and then produces survival estimates for her, illustrating her chance of survival and breast cancer recurrence based upon whether she chooses one set of treatments versus another… (Read more and view comments at Forbes) 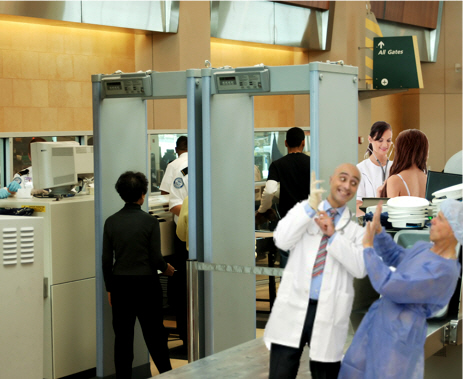 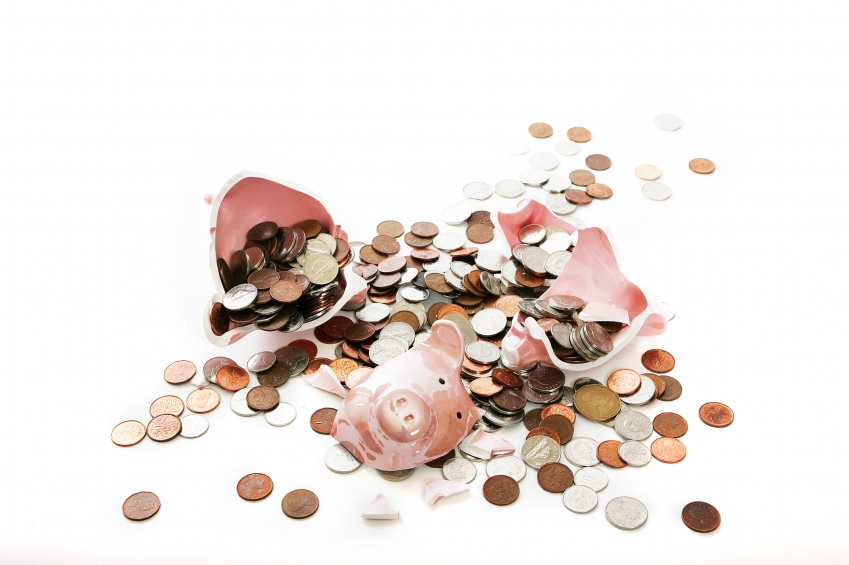 In exciting news for breast cancer patients, the FDA recently approved Perjeta, a new treatment for metastatic breast cancer that delays progression of the disease by six months.  But can we afford to offer this drug to every woman who could potentially benefit?… (Read more and view comments at Forbes) 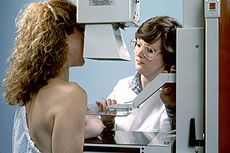 JoAnn Pushkin’s breast cancer was diagnosed at an advanced stage because the density of her breasts obscured the tumor on her mammograms. That was shocking news to Pushkin, who only learned that her breasts were radiologically dense at the time of her diagnosis. Activated by this revelation, she has become a leading advocate of legislation, like that recently passed in the state of New York…(Read more and view comments at Forbes)