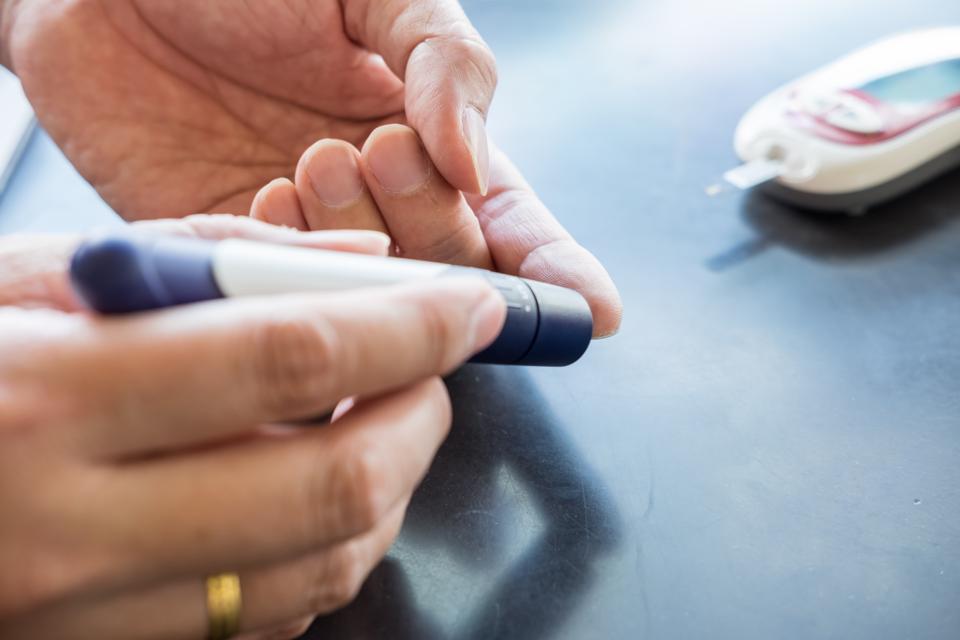 Obamacare is a big, messy law with so many moving parts, it is often hard to tell how well it’s working. People debate whether it is killing jobs or creating them; they argue about whether it is lowering medical expenses or raising them. These debates often feel irresolvable because the law, being a national one, doesn’t allow for easy analysis. When an entire health care system changes in all 50 states simultaneously, it’s difficult to know what the world would have looked like if the law hadn’t existed.
That’s one reason the Obamacare Medicaid expansion is so interesting. You see, 19 states have refused to expand their Medicaid programs, leaving us with a kind of experiment – we can compare what happened in those 19 states with what happened in the other 31. That’s what Laura Wherry and Sarah Miller did in a study published in the Annals of Internal Medicine. In fact, that’s how we know that Obamacare causes diabetes.
Let me explain.
Wherry and Miller used data from the National Health Interview Study, looking at responses from people with incomes less than 138% of the federal poverty limit. In states that expanded Medicaid, all such people now qualify for healthcare coverage. But in states that didn’t expand, Medicaid eligibility is typically more stringent, as low as 75% of the federal poverty limit in some states. Wherry and Miller looked at data from before and after Obamacare expansions went into effect, to see how things changed in expansion versus non-expansion states.
To read the rest of this article, please visit Forbes.

She drew the life-saving medication into the syringe, just 10cc of colorless fluid for the everyday low price of, gulp, several hundred dollars. Was that a new chemotherapy, specially designed for her tumor? Was it a “specialty drug,” to treat her multiple sclerosis? Nope. It was insulin, a drug that has been around for decades.

The price of many drugs has been on the rise of late, not just new drugs but many that have been in use for many years. Even the price of some generic drugs is on the rise. In some cases, prices are rising because the number of companies making specific drugs has declined, until there is only one manufacturer left in the market, leading to monopolistic pricing. In other cases, companies have run into problems with their manufacturing processes, causing unexpected shortages. And in infamous cases, greedy CEOs have hiked prices figuring that desperate patients would have little choice but to purchase their products.

Then there’s the case of insulin. No monopoly issue here – three companies manufacturer insulin in the U.S., not a robust marketplace, but one, it would seem, that should put pressure on producers. No major manufacturing problems, either. There has been a steady supply of insulin on the market for more than a half century. And there haven’t been any insulin company executives I know of who have been hustled in front of grand juries lately.

Yet insulin prices are rising to dizzying heights. In 1991, according to a recent study inJAMA, state Medicaid programs typically paid less than $4 for a unit of rapid acting insulin. After accounting for inflation, that price has quintupled in the meantime.

What explains the gravity-defying cost of insulin? I am not an expert on pharmaceutical pricing, but a few factors go a long way to explaining insulin prices. First, the insulin marketplace has been characterized by continual product upgrades. You see, there’s not just one chemical that makes up all insulin products. Instead, insulin treatments are a family of products, each with slightly different chemical makeup that influences things like how quickly the medicine is absorbed into the blood stream. Manufacturers have been toying with insulin molecules since at least 1936, when the manufacturer added protamine to insulin molecules to extend the duration of the chemical’s activity. In the 1960s, companies began synthesizing insulin, rather than harvesting it from pancreatic tissue. In the late 70s, they began producing insulin through genetic engineering.

So when I said that the price of insulin had quintupled over the decades, we have to keep in mind that today’s insulin is not the same as yesterday’s.

Here are some projections on what illnesses Medicare enrollees are experiencing now, and what they will be experiencing 20 years from now, courtesy of the Brookings Institute: 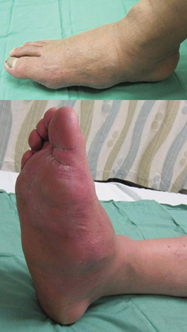 When patients with diabetes come to the doctor’s office, it is important for their clinicians to take a look at their feet. Many, if not most, foot amputations among people with diabetes would be prevented with this simple exam, an exam that will identify problems early enough to prevent them from progressing. But us busy clinicians often forget to do this. David Aizenberg, a physician at the University of Pennsylvania came up with a simple way to increase the proportion of patients who receive this exam: take off their shoes!

“We try to have our medical assistants tell every diabetic patient to take off their shoes before the doctor comes into the room,” he said. “That little thing triggers the reminder that the physician should look at the patient’s feet. Without that system in place, screening often falls by the wayside.”

Such a simple nudge, with so much potential to improve people’s lives.