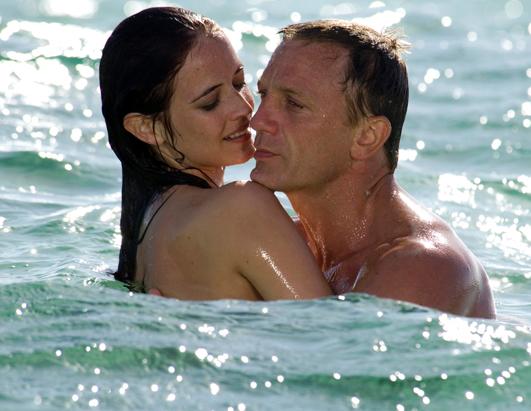 Think of the last few times you watched a popular movie that involved any kind of sex scene? Not as in pornographic sex, but as in two characters ended up in bed together and had, ahem, conjugal relations.
In how many of those scenes did either participant make mention of a condom before the act?
We face a public health crisis of sexually transmitted diseases and unwanted pregnancies, in large part because so few people use condoms. According to CDC estimates, Americans experienced 20 million new sexually transmitted infections in 2012, with half of those striking America’s youth. The majority of these infections could have been prevented by condoms.
There are lots of reasons people do not make enough use of these life-saving prophylactics. Unplanned sex happens, where neither partner is prepared. More often, neither party wants to spoil the moment… (Read more and view comments at Forbes)