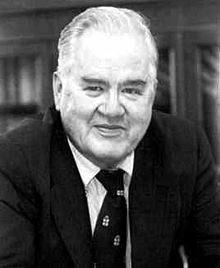 If you ever want to know why one is the loneliest number, consider the words of John Tukey, a prominent American mathematician from the 20th century. Not the most socially adept person in the world, he relied heavily on his wife Elizabeth to help them live a normal life. When she died in 1998 Tukey tersely described the pain he was feeling, and put it into terms that he, as a mathematician, could relate to so profoundly. He said: “One is so much less than two.”
(Click here to view comments)