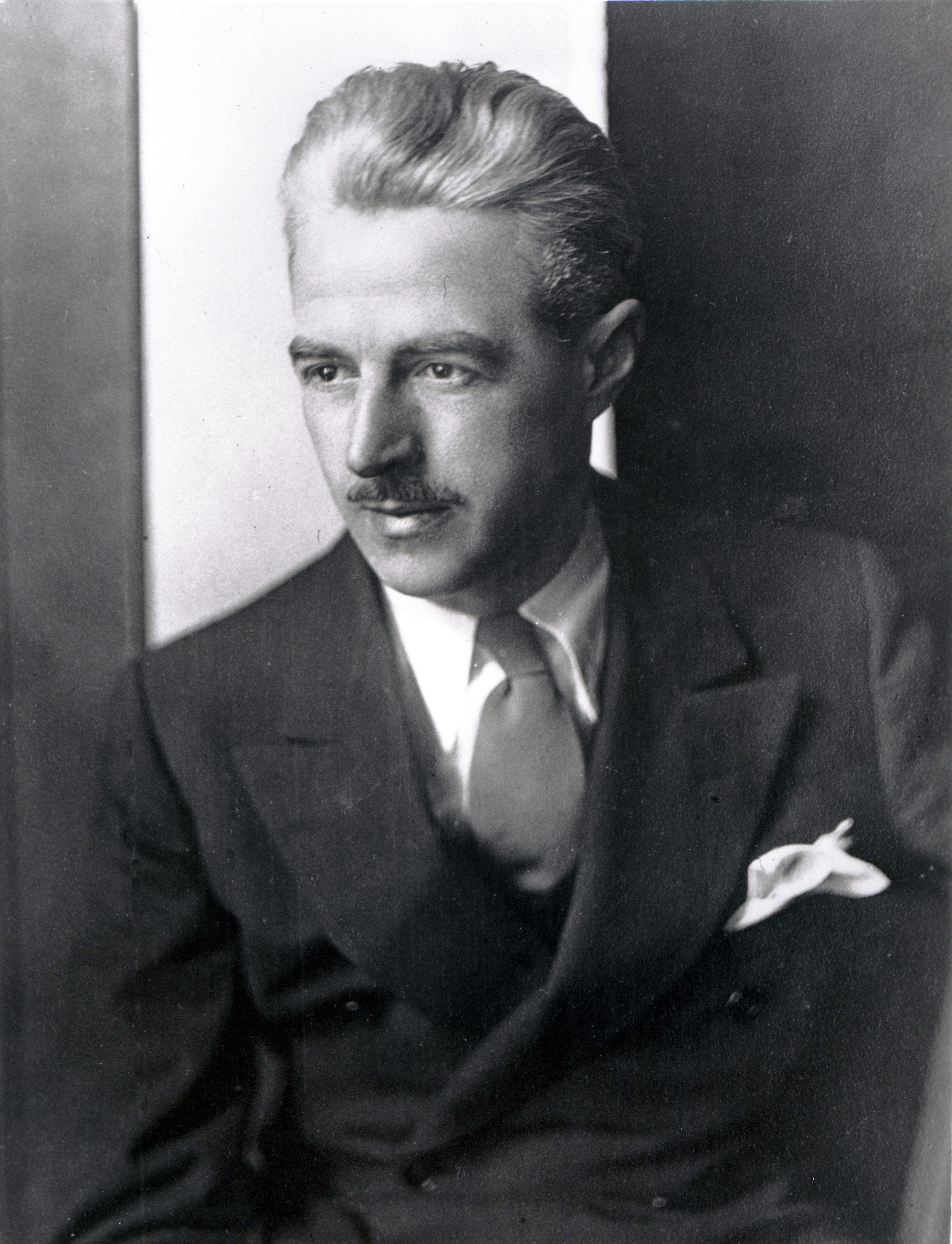 In a recent edition of the New Yorker, the magazine published a story by Dashiell Hammett and one of the paragraphs in that wonderful story nicely captures the way that waiting for something bad to happen can be worse than experiencing that bad thing. In the scene, a group of people stand on the sidewalk gazing up at the second-story window of a building that has caught fire. No firefighters arrived yet. They see a child’s face looking out the window, the child completely unaware that he is in a burning building, with smoke and flames soon to descend upon him. The onlookers are aghast at the sight of this poor innocent child about to be overtaken by the worst kind of misery:

It was terrible, and it held him: a stupid flat face into which panic must come each instant – and did not. If the child had cried and beat the pane with its hands there would have been pain in looking at it, but not horror. A frightened child is a definite thing. The face at the window held its blankness over the men in the street like a poised club, racking them with the threat of a blow that did not fall.

As Tom Petty used to sing in that hit song: the waiting is the hardest part.
(Click here to view comments)