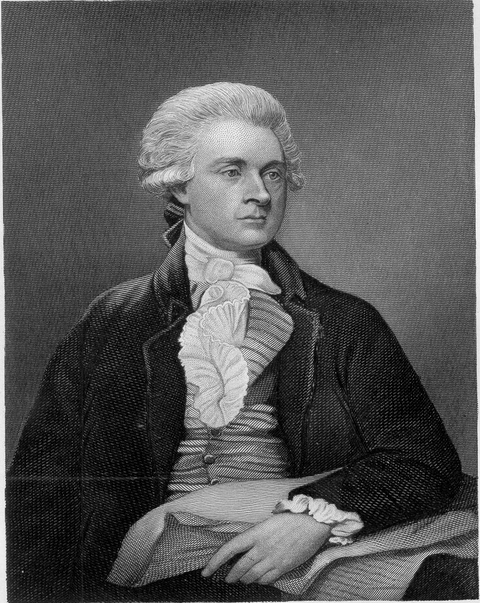 In his youth, Jefferson didn’t lack for confidence except, it seems, when smitten by an attractive girl.  One night at a dance, he worked up a bunch of things he could say to a girl named Rebecca who he was hoping to become acquainted with: “I was prepared to say a great deal: I had dressed up in my own mind such thoughts as occurred to me, in as moving language as I knew how, and expected to have performed in a tolerably creditable manner.”  Let’s face it: if anyone could impress a girl with eloquence, it would have been Jefferson.  But things didn’t go so well, and here’s how Jefferson described that in a letter he wrote the next day:

“But, good God! When I had an opportunity of venting them [the words he had prepared], a few broken sentences, uttered in great disorder, and interrupted with pauses of uncommon length, were the two visible signs of my strange confusion!”

I may have to pull this quote out next time either of my sons talks about what it feels like to be afraid of girls, to remind them that it can happen to even the best of us.
(Click here to view comments)