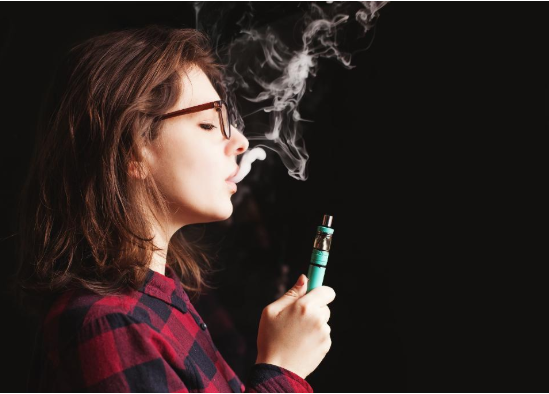 Cinnamon. Buttered popcorn. Strawberry and banana. Yummy tastes and smells that have lingered in my TV room, after my teenage son and his friends finish vaping. E-cigarette companies like Juul are creating flavors designed to lure young customers, following a tradition established by their cigarette-manufacturing predecessors. For a while, the Trump administration appeared poised to ban all flavored e-cigarrettes. Later this fall, after intense lobbying and after fretting over the possibility that such a ban would harm his re-election chances, the President backed off . Now, word comes out of the White House that the ban is back on, this time carving out exceptions for menthol and tobacco flavors . This is an important and wise move.  All these candy-like flavors need to be banned. There is no public health justification for allowing companies to hook adolescents on their addictive products.