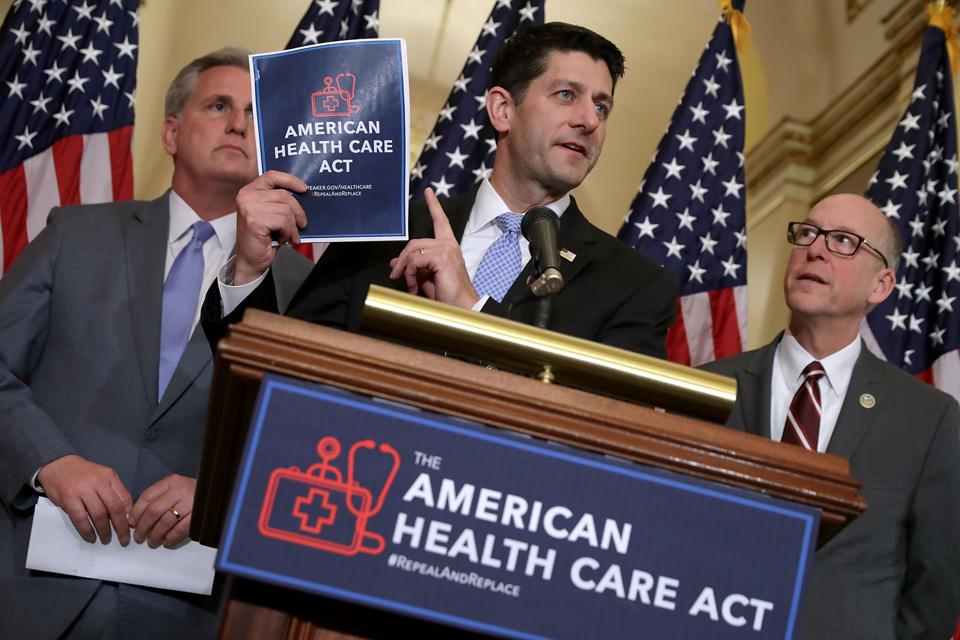 Donald Trump says he can improve upon the Affordable Care Act – promising to get everyone in the country “a much better healthcare plan at much lower cost.”
If that’s really what Trump wants to do, he should pay attention to one of the problems with Obamacare – the subsidies to purchase insurance might have been too stingy.
Let me explain. Before Obamacare, most people got insurance either with the help of their employers, or the government (if they qualified for Medicare or Medicaid). But some people had to buy insurance without such help, and the price of such coverage was usually – how do I say this nicely? – insanely expensive! Insurance companies charged extremely high prices for such policies, because they knew that many people shopping for such individual insurance were doing so because they were too sick to work, meaning their healthcare expenses would be higher than average.
Obamacare tried to make this kind of individual insurance more affordable. (They named it the Affordable Care Act for a reason!) The ACA accomplished this affordability, in part, by establishing insurance exchanges, which gave insurance companies a larger number of costumers to spread risk across, making it potentially easier for them to lower prices. In addition, Obamacare provided subsidies to people who otherwise could not afford insurance. The subsidies are quite generous for people with incomes close to the federal poverty level, and gradually diminish, dwindling to zero for people who make more than four times the federal poverty level. In other words, if someone’s family has an income near the federal poverty level, they get a lot of money to help them buy insurance. If a family makes 350% of the federal poverty level, they get a smaller subsidy. And if they make 450% of the federal poverty level, they don’t get any subsidy at all.
(To read the rest of this post, please visit Forbes.)