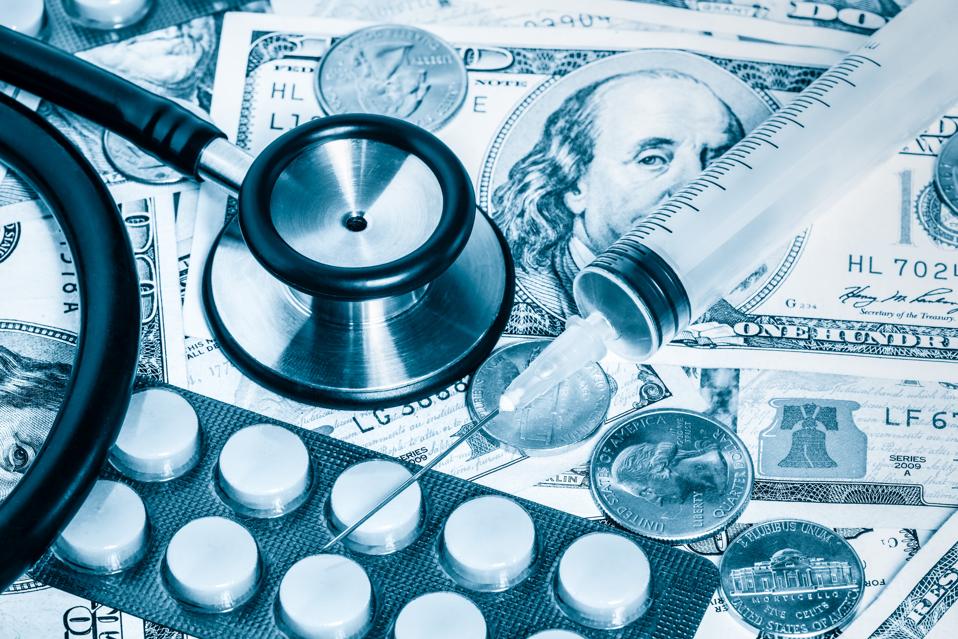 That’s a historically low rate of healthcare inflation. But much of that flattening resulted from the great recession that started in 2008. And now, it looks like healthcare spending is once again on the rise, already equaling 17.8% of GDP.
(To read the rest of this article, please visit Forbes.)