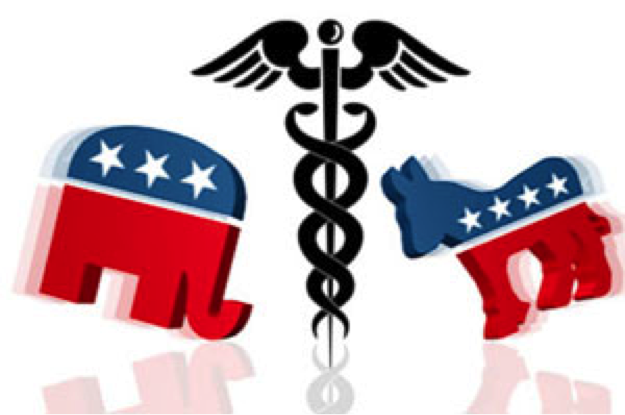 It is an oft recited paradox that Americans like the men or women representing them in Congress, while hating Congress as a whole. In fact, respect for Congress is near all-time lows. In what has to be seen as a bad sign for the medical profession, people’s attitudes towards physicians are beginning to look downright Congressional.
Most Americans like their doctors, with surveys showing that the majority report being completely or very satisfied with the medical treatment they received at their most recent doctor appointment. That satisfaction, in fact, puts the U.S. in 3rd place out of 29 countries surveyed, for satisfaction with medical care trailing only to Switzerland and Denmark. (In our defense, those countries have very satisfying doctors!)
However, in the same survey where people were asked whether “all things considered, doctors in the U.S. can be trusted,” Americans showed much more concern than citizens of most other countries, tying us for 24th overall. We were trailed only by Chile, Bulgaria, Russia, and Poland. In short, Americans love their doctors, but aren’t so fond of the medical profession as a whole. (To read the rest of this article and leave comments, please visit Forbes.)