Take a look at the image below and decide what you are seeing: 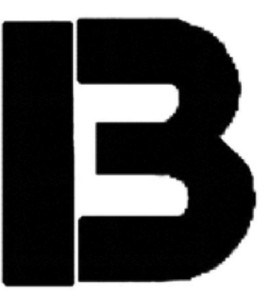 Some of you might have seen a “B.” Others might have seen the number 13. The image, after all, is ambiguous. For that reason, in fact, it was used by researchers to study  how our hopes influence our perceptions.
The study design was straightforward. One group of participants was told that each time a number flashed up on the screen, they would get to drink a tasty beverage whereas when a letter appeared, they would be forced to drink a noxious health-food smoothie. (I am guessing kale was involved!) The researches then showed people this image for only 400 milliseconds and these folks thought they saw the number 13. In another group of participants, the researchers reversed punishment and reward,  with letters now leading to tasty beverages. In that setting, most people viewing this image saw the letter “B.”
Are you worried that people are lying? (Please visit Forbes to read the article in full.)