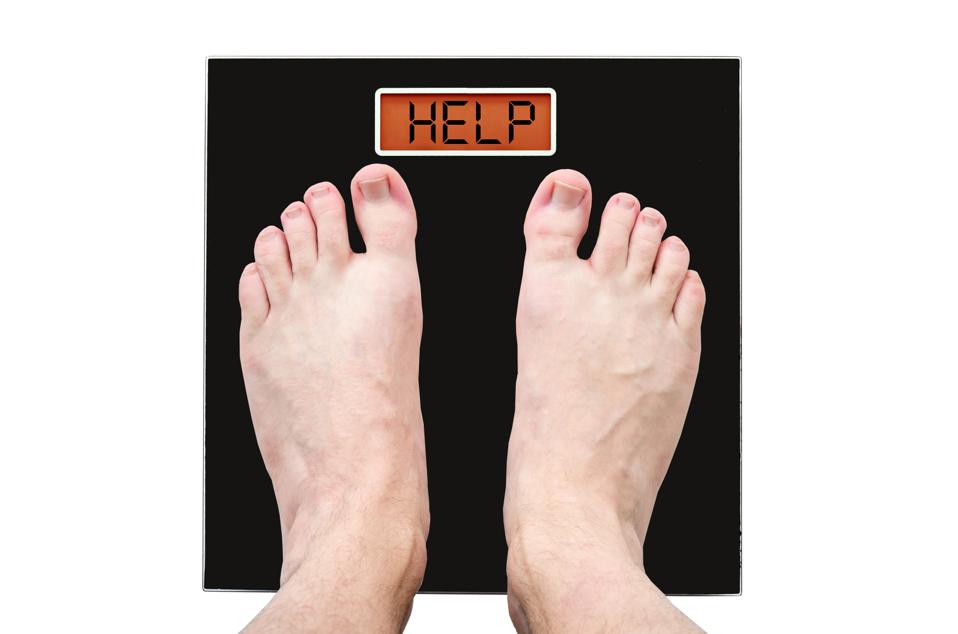 Losing weight is hard. And keeping it off once you’ve lost it–that’s probably even harder. Just ask Oprah.
So maybe those of us who are overweight or obese should simply focus on not gaining more weight than we’ve already gained. Surely that’s easier. Right?
Well, not long ago a group of researchers ran a study testing several ways to keep overweight people from becoming obese. They recruited adults, less than 35 years of age, who were either overweight or teetering on becoming overweight. The goal was to keep them from gaining more weight. In an effort to achieve that goal, they tested a range of interventions:
First, there was the control group. The researchers basically left this group alone, to see how much weight they would gain.
Next was the small changes group. They received two interventions:

Finally, there was the large changes group, which in addition to these first two interventions also received a third nudge–they were persuaded that in order to avoid long-term weight gain, they should first attempt to lose a few pounds.
(To read the rest of this article, please visit Forbes.)