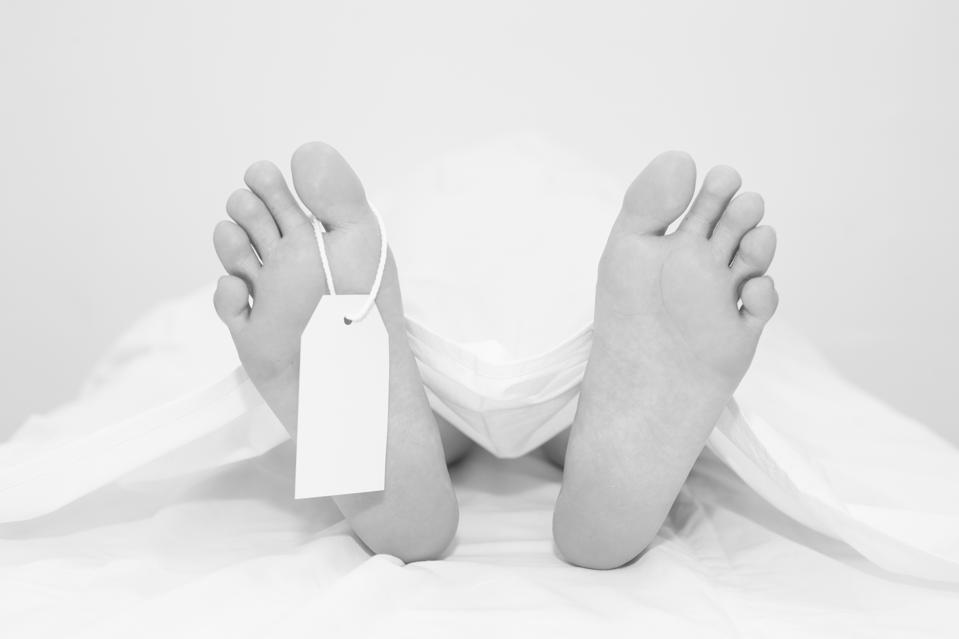 In part, it is because too many Americans die at very young ages—30, 40, or 50 years old—compared to peers in other wealthy countries.
Sometimes healthcare pundits point to dismal American life expectancy to criticize the quality of care in the U.S. healthcare system. But it is not healthcare that explains much of the high mortality of young Americans. Consider American men. The number one reason they die at younger ages than men in other rich countries is homicide. The next two most important contributors are injuries, from either transportation (like car accidents) or non-transportation causes (falling off ladders and the like).
To read the rest of this article, please visit Forbes.)