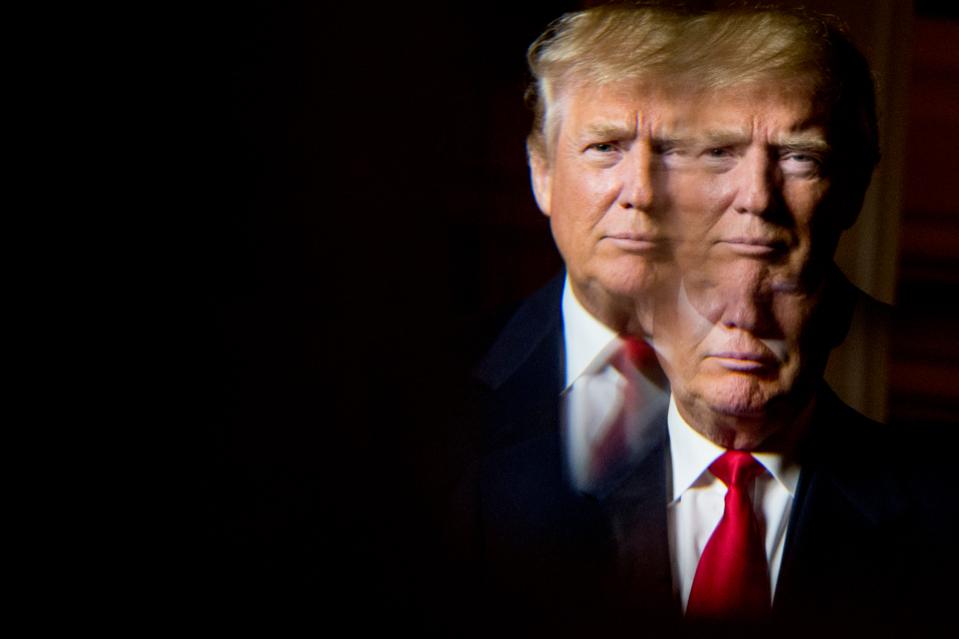 Platforms and popularity ratings; policies and debate performances; PAC funding and get-out-the-vote efforts – so many factors can make the difference in a close election. But uncontrollable world events can tip elections too. In fact, Donald Trump’s election chances may depend on something as seemingly random as a global epidemic.
Epidemics of contagious disease are frightening, and epidemic-related fear can shift people’s political attitudes. Did you know, for example, that the threat of infection makes people more likely to support physically attractive candidates? (Whether such a phenomenon would benefit Donald Trump depends, I guess, on whether you find the color orange attractive.)
But consider another phenomenon – the threat of epidemics increases people’s intentions to vote for Republican candidates. That was what Alec Beall and colleagues found when they studied results from the 2014 midterm elections, which took place as the Ebola outbreak was reaching a peak. They tracked how often Americans searched Google for information on Ebola, and they pulled together polling data showing whether people intended to vote for Republicans or Democrats.

They found a spike in Republican popularity that followed in the week after the CDC announced the first case of Ebola in the US.

To read the rest of this article, please visit Forbes.