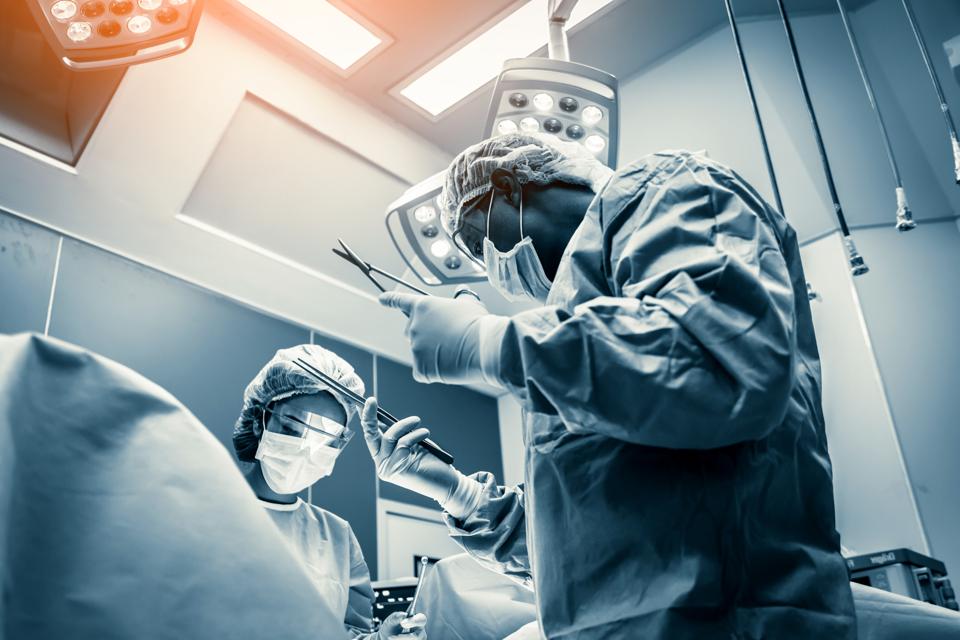 Knee replacements are booming. Between 2005 and 2015, the number of knee replacement procedures in the U.S. doubled, to more than one million. Experts think the figure might rise 6-fold more in the next couple decades, because of our aging population. Since many people receiving knee replacements are elderly, Medicare picks up most of the cost of such procedures. It shouldn’t be surprising, then, that the program is experimenting with ways to reduce the cost of each procedure.
The problem is – if healthcare providers make less money on each knee replacement they perform, they might start replacing more people’s knees than they should.
Does that sound crazy? Well consider what happened when Medicare began experimenting with a new way of paying for knee replacements – something called bundled payment. Under such reimbursement, Medicare pays one lump-sum for the total cost of a knee replacement – not just the cost of the operation but also the cost of post-operative x-rays, physical therapy, even time in nursing homes or rehab hospitals. Before bundled payment, providers received separate payments for each of these services. As a result, inefficient providers would take more x-rays than necessary, or keep patients in rehab hospitals longer than needed, and they would be rewarded for such inefficiency. Under bundled payment, providers cannot send separate bills to Medicare for hospital charges, physician fees, outpatient x-rays, and the like. Instead, they get a lump sum payment to cover all these expenses. Moreover, Medicare tracks all the knee-replacement costs for a given patient, over a 90 day period. If a patient incurs lower expenditures than expected, Medicare gives the providers part of these savings back as a reward. (Warning – this is a WAY oversimplified description of bundling.)
Early evidence suggests that bundled payments reduce the cost of knee replacements by an average of almost $1200 per patient. Save that much money on a couple million such procedures in a year, and we are looking at billions of dollars of savings. Moreover, research to date suggests that these savings don’t come at the expense of quality, at least as far as we can tell. (Quality measurement in healthcare is notoriously difficult.) For example, when knee replacements were paid for through bundled payments, there was no subsequent increase in readmission to the hospital or emergency room visits among patients whose procedures were reimbursed according to bundled payments. Same quality at a lower price – who could be against that?!
Well, caution is in order. Healthcare systems that enrolled in the bundled payment system might have saved money on each procedure, but they more than made up for that by increasing the number of procedures they performed – about three procedures more per hospital compared to hospitals not receiving bundled payments. This finding, indeed ALL these findings, are tremendously preliminary. Bundled payments are still in their infancy. Quality measurement still doesn’t capture everything we’d like it to.
(To read the rest of this article, please visit Forbes.)