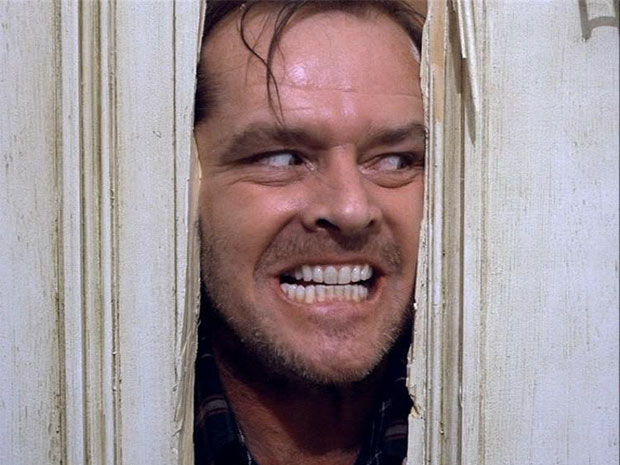 In what academics call neoclassical economics, human beings are largely rational, self-interested decision-makers. This stereotypical human, often referred to as Homo economicus, is a creature of coldly calculated selfishness, dispassionately maximizing its best interests even if that comes at the expense of others.
A study in Japan shows that Homo economicus makes up only a minority of the population, but a minority with a wide range of unusual personality traits, including a touch of psychopathy.
To identify people who qualify as Homo economicus (from now on, HE), the researchers asked people to play a series of games. In the dictator game, people were given money and told that their partner (an anonymous person they would never meet) had received none. They were asked how much of that money they would give their partner. Those acting like HE consistently gave their partners no money. Zilch. Their self-interest was maximized by keeping all the money, so that’s what they did.
In the prisoner’s dilemma game, the researchers once again gave people money and asked them how much they would give to an anonymous partner. But this time there were a few twists. First, they were told that any money they gave to the partners would be doubled. So if they received $10 and gave all $10 to the partner, the partner would receive $20. Second, the partner was posed with the exact same opportunity. That means if both people were generous and decided to give the other person all $10, each would actually walk away with $20, for a total of $40. Any selfish behavior would reduce the overall payout. On the other hand, purely selfish people would keep the money for themselves, pocketing the $10 and hoping that the other person was altruistic, therefore giving them a chance to walk away with $30.
There’s a third twist to this study. The researchers artificially controlled the behaviors of the partners in some rounds of the game, so that the research participant would find out that they received $10 from their partner and then be asked how much they would give in return. Those people acting like HE gave their partners no money, even after experiencing the generosity of the anonymous person they were paired with.
I know. Cold. (To read the rest of this article and leave comments, please visit Forbes.)