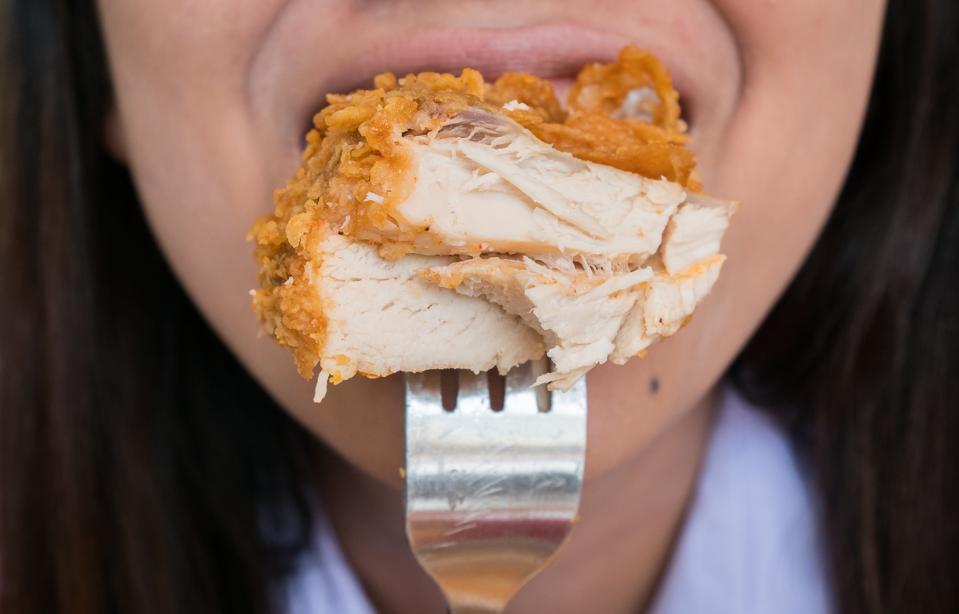 Lots of us eat when we are stressed. But did you know that even when we are not currently under stress, the amount of food we eat might be influenced by the stress we experienced as children? That’s the conclusion Sarah Hill, a psychologist at TCU, wants us to draw from several studies she ran with colleagues from the Universities of Arizona and Minnesota. In the research, Hill brought college students into her lab and left them in front of snack food while they were taking a break between two parts of a research study. She then looked at how much food people ate during this break, as a function of whether they experienced significant financial stress as a child – e.g. whether they reported “having enough money for things growing up.” Hill also asked people how long it had been since they ate and whether they were hungry. She found that among people with more privileged backgrounds, the amount of food they ate depended largely on how hungry they were. On the other hand, for those from less lofty socioeconomic backgrounds, they ate the same amount of food regardless of their hunger, a.k.a. their “energy needs:” 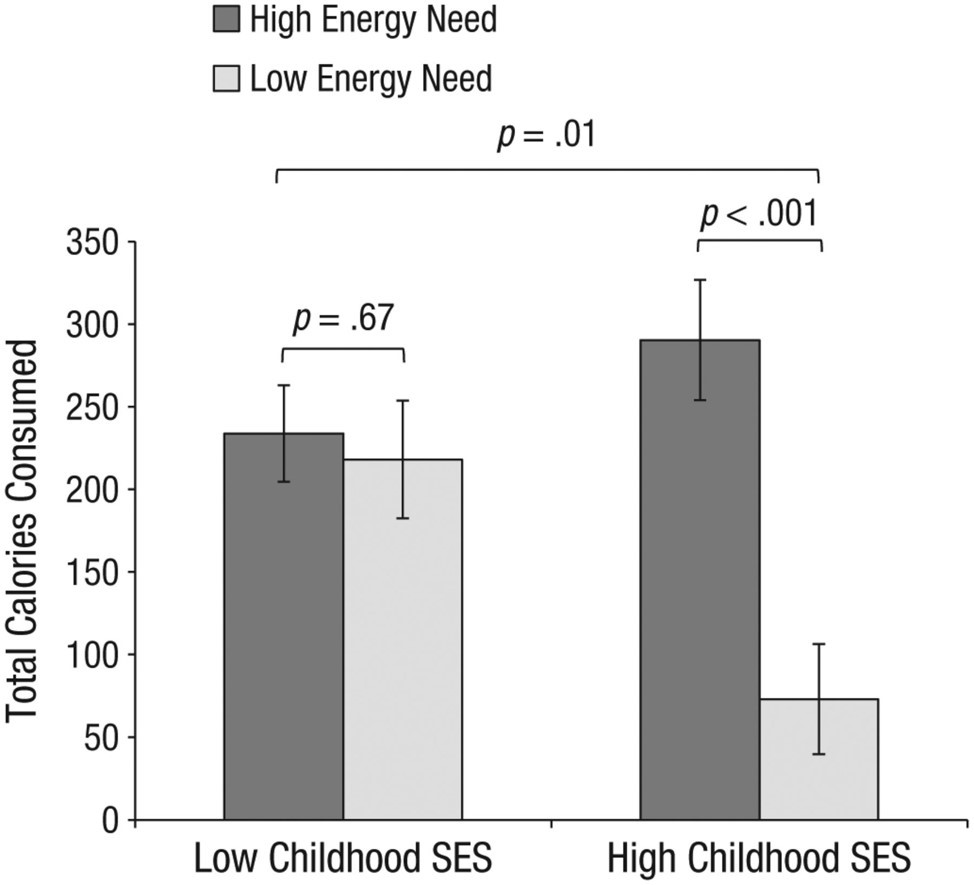 In an even more convincing part of her research, she brought people to the lab after all of them had fasted.
To read the rest of this article, please visit Forbes.