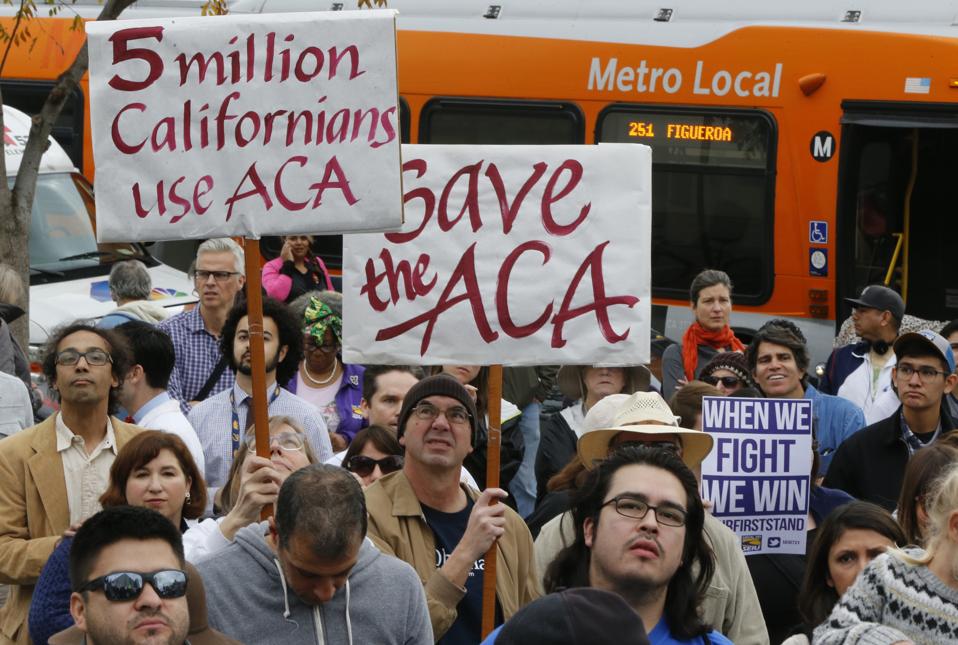 It’s not an easy time to be a small, rural hospital. Insurance companies aren’t willing to pay generously for your services, given your measly market share. You are increasingly forced to compete against large integrated healthcare systems – conglomerations of urban, suburban and rural providers armed with big marketing budgets and specialized (generously reimbursed!) services. But at least for the past few years, you’ve been able to count on a boon in the number of people who are able and willing to pay for your services, thanks to healthcare insurance they received through Obamacare.
That could all change soon. Republicans hope to reduce federal spending on healthcare. They want to roll back the Obamacare insurance exchanges, through which many people receive subsidies to pay for their coverage. They want to trim Medicaid spending, meaning that millions of people will no longer have the financial means to pay for medical care.
Obamacare was good business for many hospitals and medical providers. Under Obamacare, many states expanded Medicaid to larger numbers of people, and those people went on to seek out medical care. For example, in Oregon when people were randomly selected to be eligible for Medicaid expansion, those who received coverage became more likely to receive medical care – from primary care appointments to emergency department visits.
To read the rest of this post, please visit Forbes.