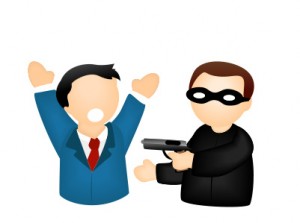 Steven Johnson was a rising star at the NordicWear Company, even before that brutal winter of 2002. But then, thanks to a rebate program he instituted for their new line of snow pants, he rocketed up the corporate ladder.
His plan was brilliant in its simplicity. Late in the previous winter, he ran a series of rebate deals in small markets across northern Minnesota and Wisconsin. In some towns, he gave customers a week to turn in their receipts for a rebate. In others, a month. In yet others, he was generous enough to give them six months. He also varied the dollar amount of the rebate, and the amount of paperwork customers needed to turn in to claim their rebates. Informed by the result of these experiments, Johnson identified the rebate sweet spot:
The rebate deal that maximized profits by . . . (Read more and view comments at Forbes)