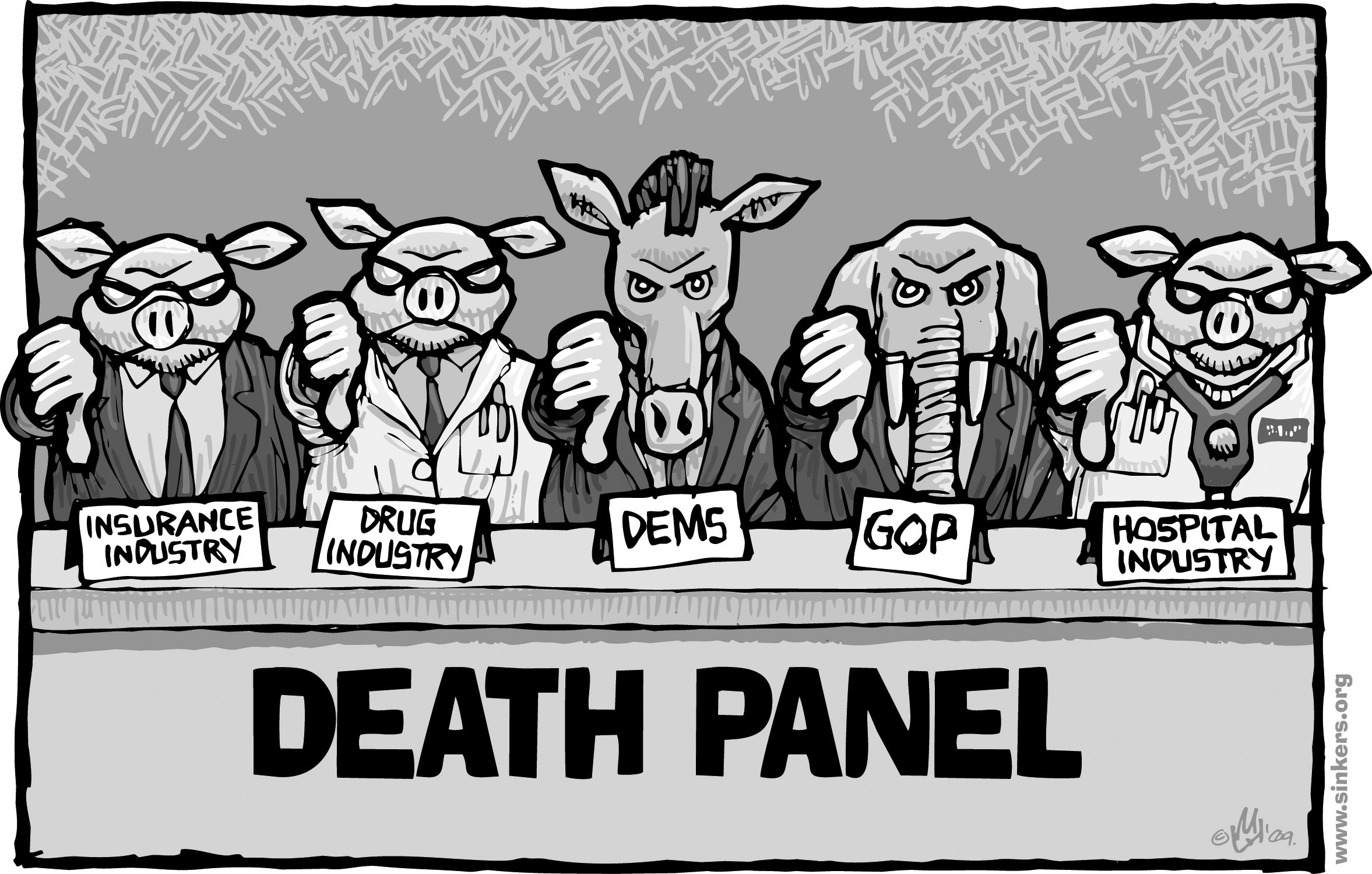 Recently, I wrote an Op-Ed in the New York Timescalling upon physicians to discuss out-of-pocket costs with their patients before making medical decisions, and urging patients to take matters into their own hands if their physicians fail to initiate such conversations. This Op-Ed closely mirrored an argument I made in the New England Journal of Medicine with my colleagues Yousuf Zafar and Amy Abernethy, in which we equated out-of-pocket costs with treatment side effects. Since publishing these two articles, I have received a lot of positive feedback not only from laypeople, but also from healthcare providers. But I’ve also received a significant amount of pushback, some of it downright nasty. I want to touch upon some of this criticism, to more fully flesh out my thoughts on this controversial topic.
The controversy starts with concerns people have about letting the cost of medical care influence medical decisions. This concern was nicely summarized by one physician, who sent me an email stating: “I’m sure if, God forbid, you or a family member is ever seriously ill, you would want to try ANY potential curative or helpful treatment, regardless of price.” This physician then went on to claim that if either Zeke Emanuel or myself were to get sick, we would somehow find a way to get the best possible medical care regardless of price. Emanuel is a physician at Penn, and brother of former White House Chief of Staff Rahm Emanuel, who helped write the Obamacare legislation. Emanuel was also at the center of the death panel controversy, with Obamacare criticsaccusing him of wanting to withhold care from elderly and disabled people. This physician seemed to be equating the topic of discussing healthcare costs with the idea of healthcare rationing, perhaps even thinking that holding such conversations is tantamount to a death panel… (Read more and view comments at Forbes)